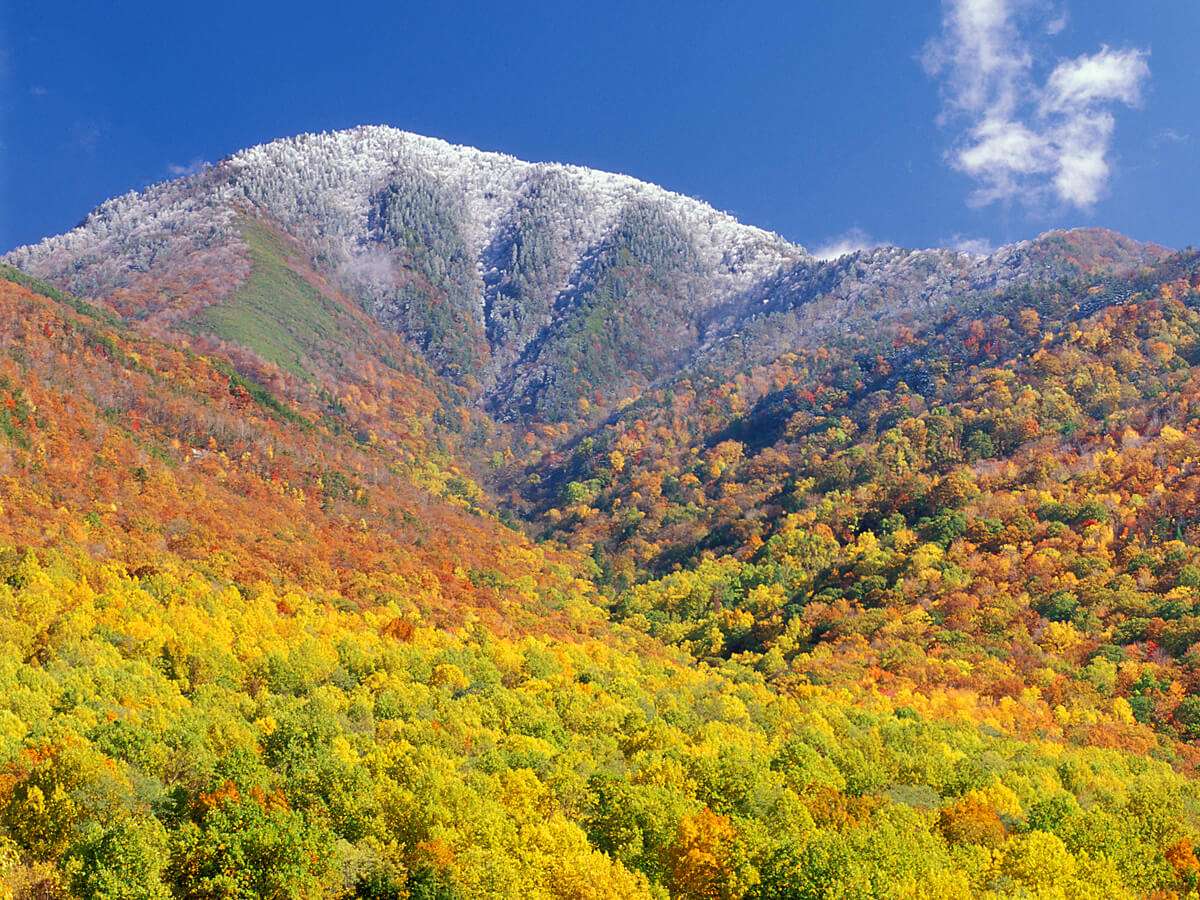 The Appalachian Mountains form the backbone of the Eastern United States. The 205,000 square-mile region runs from Southern New York to Northern Georgia and embraces one of the most diverse ecosystems in the hemisphere. It is no wonder that the first Americans to live in these mountains considered their home to be a gift from the Creator. As I walk the trails of the Allegheny Mountains, Blue Ridge Mountains, Cumberland Plateau, and the Great Smoky Mountains, I hear the songs of the Iroquois, Delaware, Powhatan, Shawnee, Cherokee, and Chickasaw people.

Last year as I photographed parts of the Great Smoky Mountains, I remembered the Cherokee people I met when attending the class, “Walking Our Spiritual Paths: An Introduction to the Spirituality of the Cherokee People.” I recalled the ancient Cherokee creation stories told by Freeman Owle. The course, now in its fifteenth year, is taught by the Catholic Committee of Appalachia and funded by AMERC.

Last month, I recalled a rainy evening when Lexington Theological Seminary Students, Professor Leah Schade and I were invited to a community picnic in Hazard, Kentucky. Following the evening meal a hush came around the tables as Affrilachia poet Emily Jones Hudson read:

I am as a tree

With roots thick and taunt

Who held sacred the magic of the mountains.

I am as a tree

With roots strong and stretching

Roots that reach across the oceans

To embrace the underbrush

And grow tall and stately

As the kings and queens our ancestors were

Before they were stolen away from the motherland.

I stand as a tree.

Planted beside the waters.

The history of Appalachia is often limited to the stories of white settlers’ place-making in the mountains. As a result, many have come to believe that the Appalachian Mountains are analogous with white European mountaineers. These inventions have been exacerbated by missionaries and travelers who had their own self-interest at heart as they constructed descriptions of the mountain people and their culture. As Katherine Ledford notes, “During the first colonial explorations, men persistently characterized the mountains as adversarial, unnatural, and out of control, a descriptive choice that offers insight into the social landscape of colonial America” (Billings and Ledford, Back Talk from Appalachia: Confronting Stereotypes. University of Kentucky Press, 1999, p. 49).

As Appalachian scholar Danielle Dulken writes, “To indulge in an illusion of a homogeneous white geography has harmful consequences. Namely, it erases the histories of Native and Black and Brown people who live in the mountains of Western North Carolina and beyond.” Dulken’s statement rings with truth. People of color have helped to build these mountains. Appalachia’s economy, culture, and social landscape reflects the diversity of life. 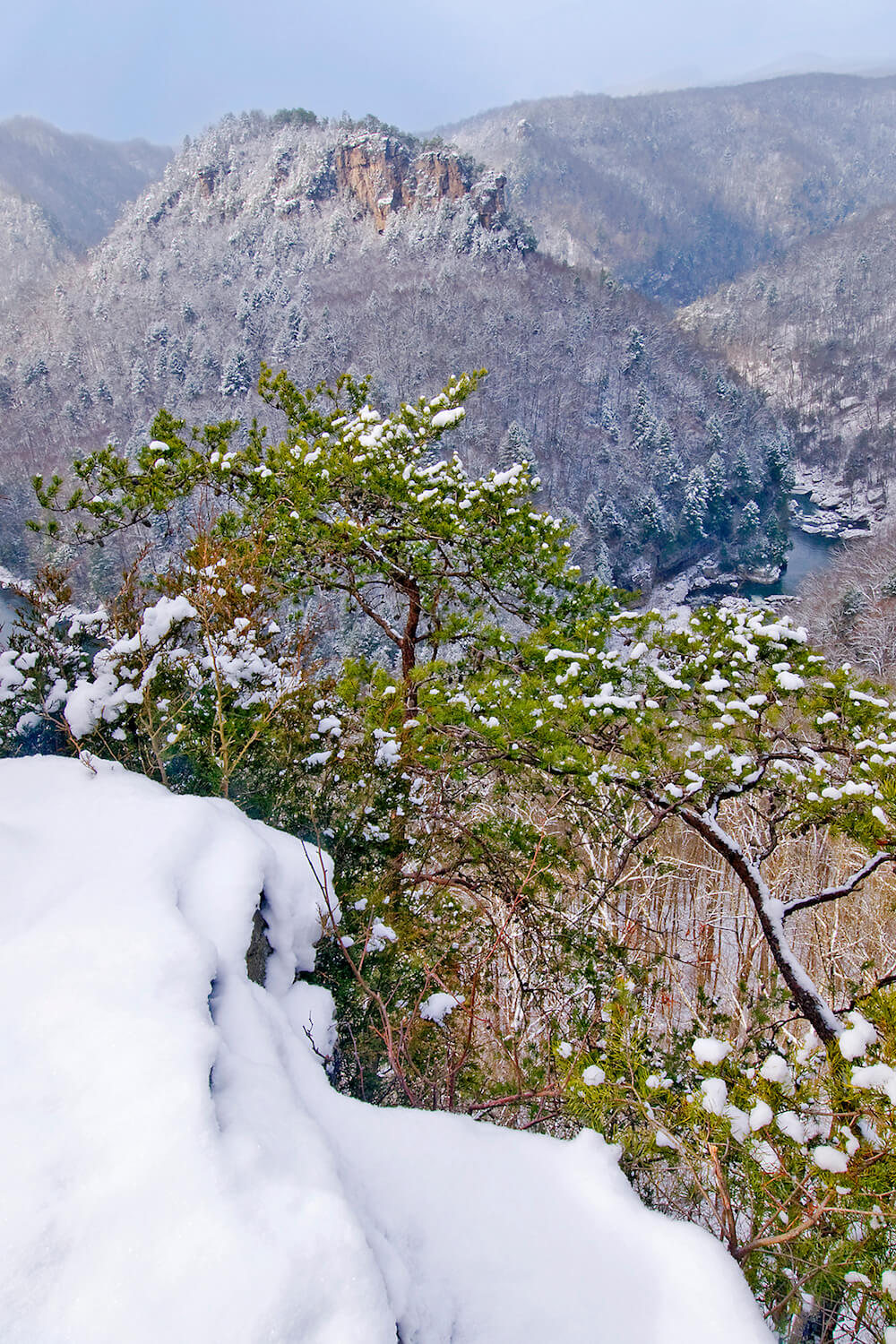 The mountains hold the truth to who we are and whose we are. The mountains still carry the scars of slave-built iron works, salt ovens, and deep mines roof falls. The violence and oppression of the Jim Crow era even now perverts the future stories the mountains long to celebrate. The mountains continue to lose their mass (essence) with every outward migration. With every cycle of stereotyping the erosion brings decline. And yet, the genesis of life continues in Appalachia—a holy architype where renaissance seems to pervade every aspect of life.

Photo of the Month 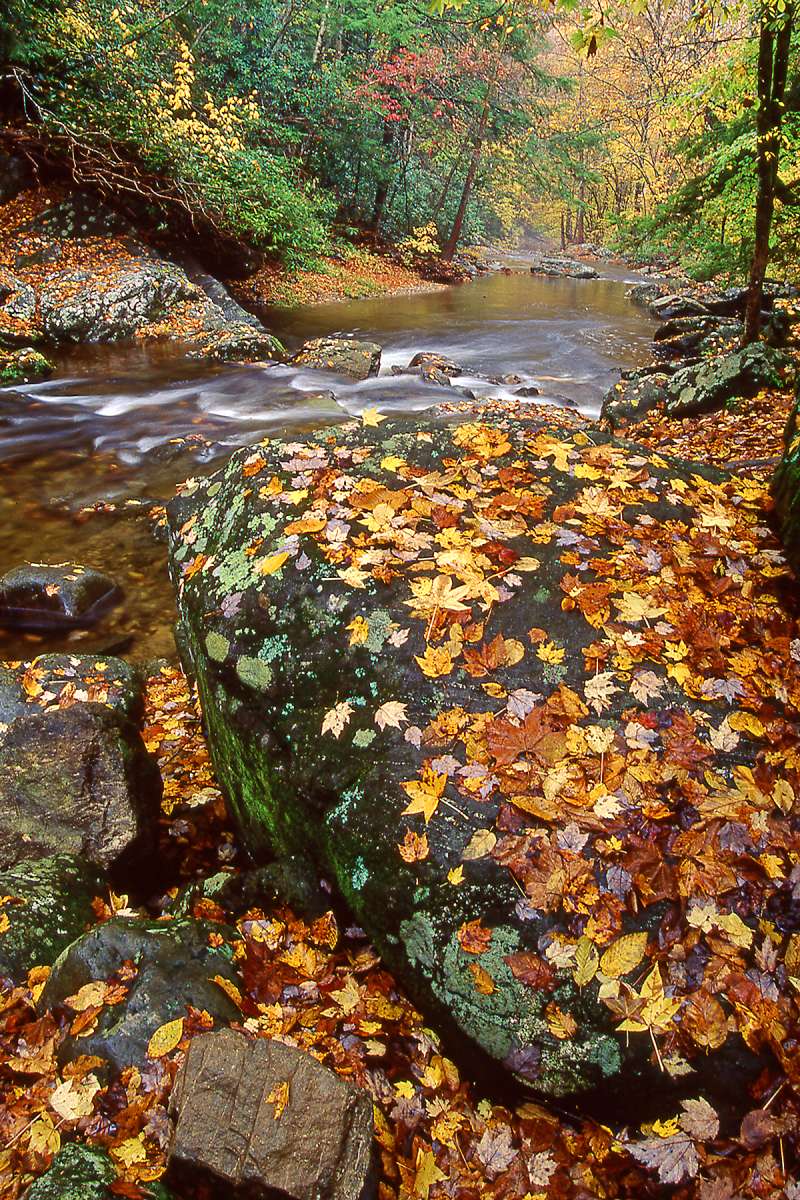 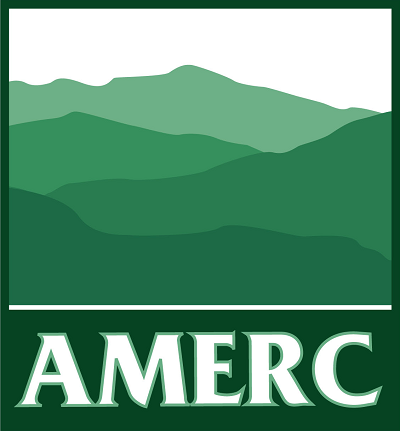